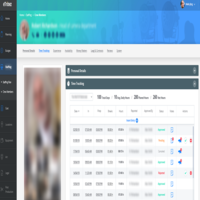 e Tribez is proud to announce our Time Tracking Module, the newest addition to our Production Management platform.

The Time Tracking Module allows producers to track the working hours of crew members involved in a production, as well as the usage of other resources – such as equipment, locations and other services.

The new module saves time and effort in collecting reports and tracking them from the back office, helps avoid reporting discrepancies, and speeds up the budget tracking process.

The Time Tracking Module will be available for eTribez clients soon. Please contact your eTribez representative for additional details. 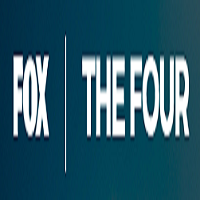 F OX‘s highly-rated music competition show, THE FOUR: BATTLE FOR STARDOM, is back for season two this summer!

The Four begins where other competition shows end: with four of the best artists. These four super-talented and fiercely competitive artists, chosen by the panel of music experts, will try to defend their coveted spots each week as they are challenged by new contestants determined to replace them. If any of THE FOUR are outperformed, they’ll go home and the challenger takes their place. The artist who is the last one standing at the end of the competition will earn the ultimate prize: a career backed by a panel of music industry titans.

Come be a part of the No. 1 most social new TV series of the season, with 5.5 million total social interactions.

For a look at the casting URL, see https://www.thefourmusic.com/audition.

F rom May 15-18, 2018, eTribez will be attending the upcoming LA Screenings show. The LA Screenings is an international television market that attracts over 1,000 top-level television content buyers from all over the world. The event takes place days before the studios present their US TV networks’ upcoming lineups.

To schedule a private demo with eTribez at the LA Screenings, contact us. 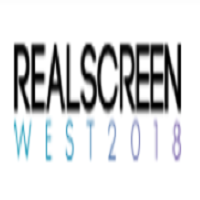 e Tribez will also be attending the Realscreen West show in Santa Monica, California, from June 5-7, 2018. Realscreen West is the place to be to examine the state of new realities and meet future partners with bold new ideas. In 2017 the event attracted over 1,000 delegates, including more than 200 buyers, from around the globe for three days of panels, pitching and networking.

To schedule a private demo with eTribez at Realscreen West, contact us.