Since our founding in 2011, eTribez has empowered industry players with a variety of innovative and exciting audience engagement, production management, and online voting solutions.

Our turnkey, digital white-label solutions fulfill production requirements, and we offer standalone solutions that can be offered for unique, individual needs as well. Our unique monetization concepts give TV networks and production companies the ability to generate new revenue streams, boost social media impact, and strengthen viewer loyalty – and we are the first in the TV industry to offer a virtual currency concept to gamify the user experience.

eTribez operates in 19 territories, including the US, UK, France, Germany and more, and powers some of the biggest shows in the world, including Big Brother, American Idol, America’s Got Talent, Survivor, The Voice, The Amazing Race, MasterChef, The Chase UK, and others. eTribez works with some of the biggest companies in the TV industry as well, including Fox, FremantleMedia, ITV, Endemol Shine Group, M6, NBC, Univision, D8, MTV, RTL, and many more.

Prior to founding eTribez, Eli was a managing partner in a mini Venture Capital fund and served as a member of the BOD of Clear Applications and P-Kama. Prior to that Eli was the CFO and Business Development manager of Yanushevsky E&C, and a senior consultant at PriceWaterhouseCoopers. 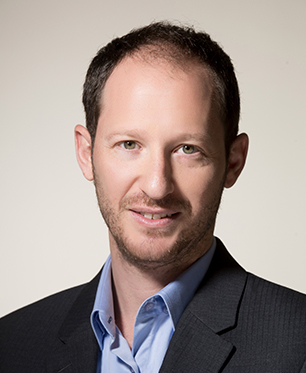 Prior to joining eTribez, Nir founded Nuiti Labs and served as its VP Marketing and Business Development. Prior to that, Nir managed a User Experience team at Mediamind Technologies and worked for 6 years in the Israeli Air Force as a User Experience Expert. 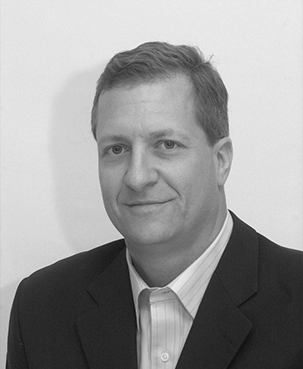 Ted heads up the Los Angeles office, serving clients in the North American markets. Over the course of his 20+ years in international television and format distribution, he has held senior sales positions at Lionsgate, Shine, Eyeworks, CBS and Kingworld Productions. 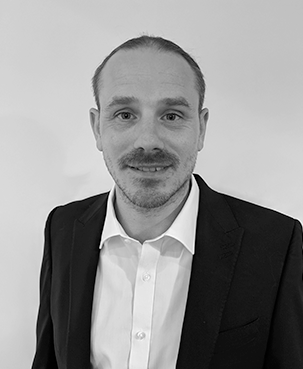 Prior to joining eTribez, James was CEO at Floyd Technologies for 12 years providing Audition Management and Casting software to UK business including Fremantle and Endemol Shine. James was solely responsible for project delivery and has extensive experience as a developer, systems architect and Project Manager. James has an Executive MBA from the University of Greenwich. 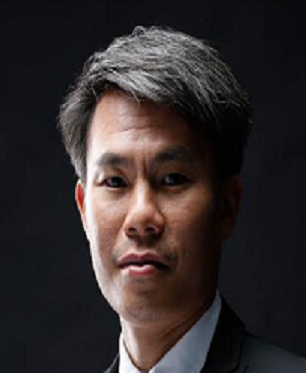 Tayman is Managing Partner of CEIIF. He began his career as a software engineer at Apple, and followed that with 15 years of startup experience in the TMT market in China. He has 10 years of angel investment experience in China with various software companies. Tayman has an MBA from the University of Queensland and a Bachelors of Science from the University of Hong Kong. 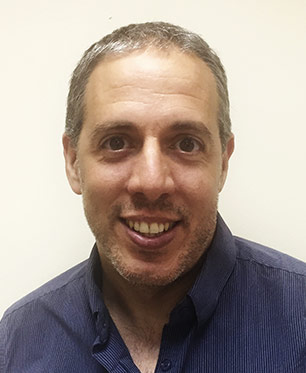 Nimrod has over 18 years of experience in the online industry, both as an entrepreneur, a corporate executive and an investor. Most recently, he co-founded and serves as General Partner at Inimiti, a new micro-fund, focused on early stage investments in the New Media space. 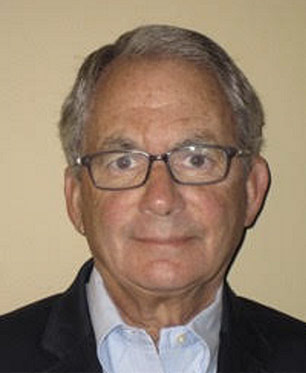 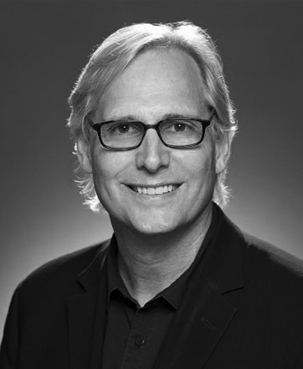 Mitch has served in several senior management roles that cross business units and technology teams in the entertainment sector, and he has long worked on industry-wide strategies to address the ongoing digital transformation of entertainment. He founded UltraViolet, a cross-industry consortium developed to provide cross platform access to digital rights. He was also the former CDSO for Sony Pictures, focusing on emerging and disruptive technologies developing adaptive business models to stay ahead of the technological curve.